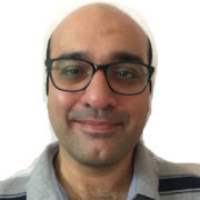 Now you can Instantly Chat with Tushar!

This product is for Investment banks, to do  KYC which had a lot of overlap across banks, especially in face new regulations.

Architect and scrum master of first version. Allows KYC experts to define policy (pick sources, fields, rules and depth). Pulls data from various sources. Enforces policy and creates a detail and summary KYC on the company. A multi tenant product created by a investment bank but used by 3 banks. 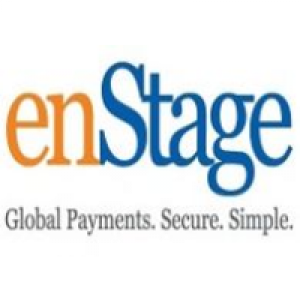 Wibmo does authentication, prepaid cards and a wallet & shopping app (with 3 implementations including PayZapp for HDFC Bank in India.) They also do prepaid and authentication (3DS) for 10 foreigh banks in USA, Middle East and Australia. This company was called enStage earlier.

Architecture is microservices based since 2010, we called them ‘Quick Servers’, before Microservices was a buzz word.

Used spring from 2013 for a few of the microservices. The first few Java microservices used other socket libraries. 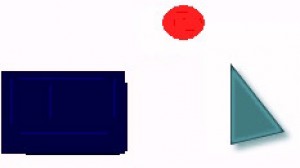 Applications ranging from email course tool, dynamic quiz, web scrapping, JSP-My SQL applications, mobile Java applications and more. Include shell scripting on Linux shared web servers. Handling my internal team and in some projects co-coordinating with assigning work to a larger virtual team, across geographical boundaries who work together on a project.

This project is a web application to allow users to start jobs and download finished Macro Powered Excel Reports. The jobs are processed in the back end, involving HTTP-GET requests to an outside GE website, controlling ETL, Excel report generation thru Java POI.

1. Designed and coded the core the architecture our Java code trigger the ETL (Informatica)

2. Designed and wrote the Outside GE interface that leveraged the existing human interface HTML form.

3. Improved usability & clarified requirements by getting a prototype built by team that gave the user family a feel for what they were getting early on

4. Held three training sessions for our providers on J2EE -MQEJBs and web applications with AJAX