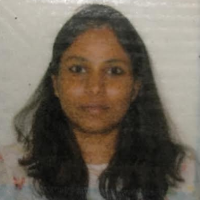 Now you can Instantly Chat with Ritu!

I have worked on multiple languages (perl,shell,tcl,shell,java) througout my carrier and recently started with python.

I am involved in developement of tools, automation of tasks, optimizations of existing algorithm.

Input for Qtracer
Client: Qualcomm
Duration: 2+ months (Jan 2020 – Present)
Technology used: python, Django
This framework provides a way for qtracer too to get input in html page and store the result in a
config file.
Overview of Work:
● Created the framework to create config txt file in unix from a user interface (Webpage)

Automation and optimization of system testing tool for Set-Top Box

Automation and optimization of system testing tool for Set-Top Box