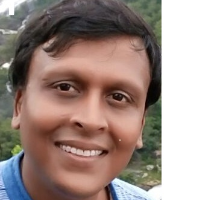 Now you can Instantly Chat with Naveen!

And WLAN full dongle Chip is basically having 5 components:

2. STMXX is used for central system to communicate with IMAX, Appliance Manager and Atmel Touch.

3. IMAX used for rendering graphics on LCD screens and its Linux is used as O.S.

4. AM integration with UI.