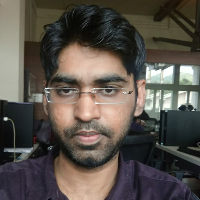 Now you can Instantly Chat with Nilesh!

did open world navigation and drive between two points in the map.

Chatbot implementation using AI and deep learning that can answer frequently asked question and help customers with details about the product.