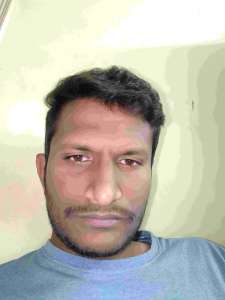 Now you can Instantly Chat with Balaji!

Hands on experience with

In my project .. My role is Devops Engineer

I am Monitoring the servers.

I am creating pods & configure as cluster which is monitoring with Prometheus  & Grafana.

Used IAM to assign roles, to create and manage AWS users, groups, and permissions to use AWS resources.

Responsible for CI and CD using Jenkins, Maven and Ansible.

Installed and configured Nexus repository manager for sharing artifacts between internal teams and created proxy Nexus repositories to speed up the build process.