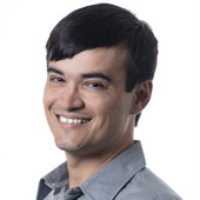 Now you can Instantly Chat with Ivi alex!

I worked as a technical leader for Thomson Reuters, designing solutions and introducing the best market practices within the DevOps culture, performing administration of Oracle database servers, planning and executing activities to implement the DevOps culture within the company, specifying and developing tools, standards and procedures that assist the development team, tests and other teams on a daily basis.

I worked as a teacher between 2011-2018 in the Information Systems course at the Pontifical Catholic University of Campinas in the disciplines of Relational Database and NoSQL, Algorithms and Computer Programming in C (Programming Logic), Commercial Programming Language in C #, General Systems Theory (GST), Software Engineering.